Big swell due to Hurricane Irma 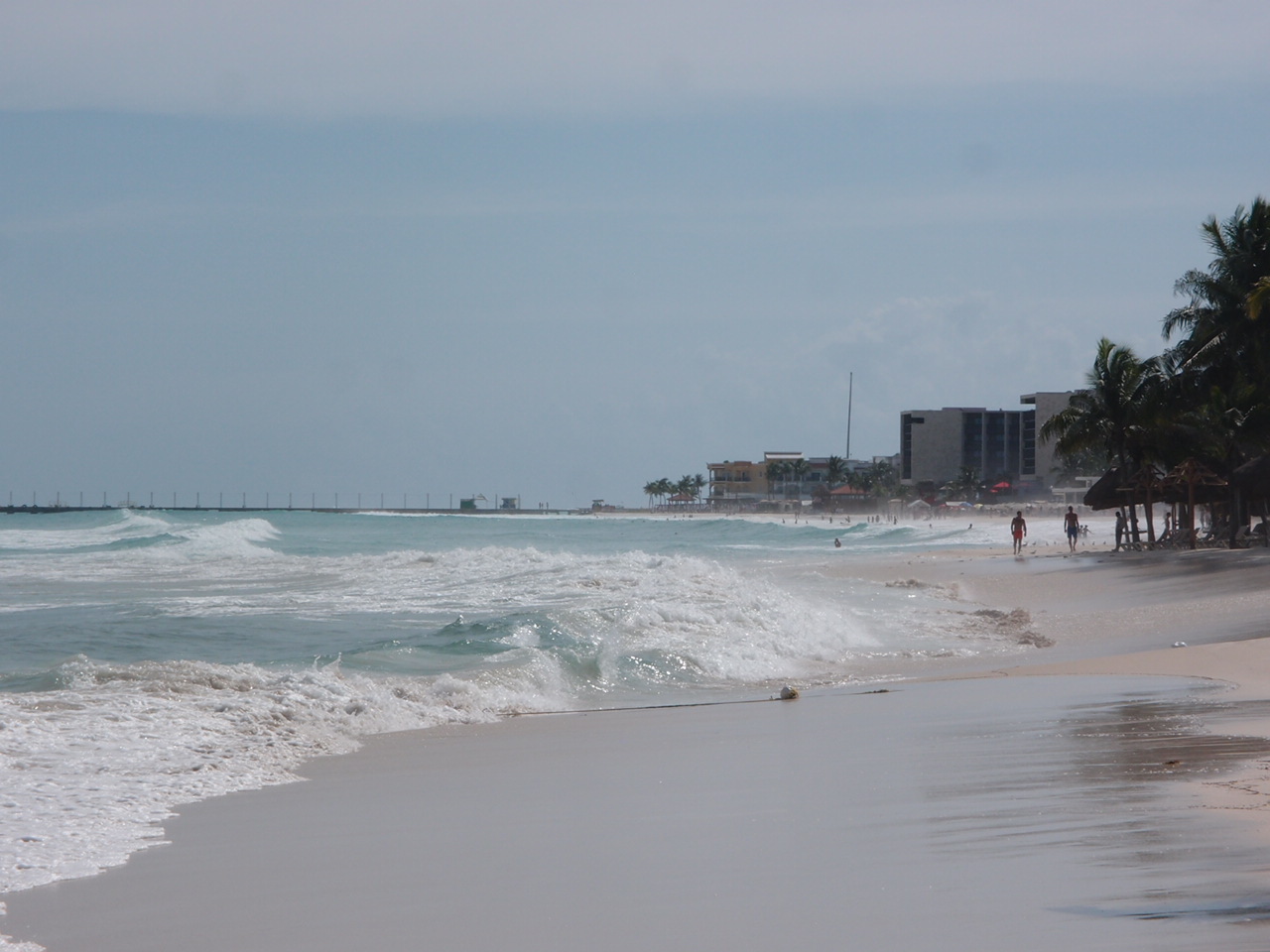 Last week, the CAT 5 Hurricane Irma passed over several Caribbean Islands including St. Thomas U.S. Virgin Islands where I used to live for 7 years before I moved to Mexico. The island is devasted. Those pictures and videos of aftermath are so hard to see...  The posts of my island friends on Facebook just break my heart.... Some friends' houses got damaged and lost a good portion of roof.  Hospital and Airport got serious damage. We are trying to send food and supplies to the island but we don't know when the airport would be open.

Irma made landfall in Florida yesterday. In Cuba the day before when she was the closest to Yucatan Peninsula.
Luckily we didn't get much impact except for unstable weather such as some heavy rain. But the beaches have been closed since yesterday. We got big wave and surge even though not much wind here. 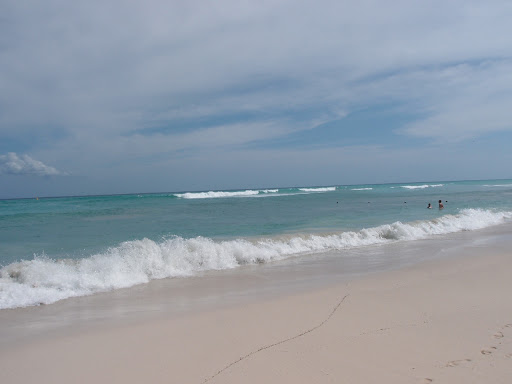 Some tourists are in the water even though the beaches have been " Red Flagged".

Swell is the movement of waves which is the result of wind originated in another area and reach far away places. It is different from Tsunami, since Tsunami is the result of a seismic movement.This swell is happening in numerous beaches from Cancun to Playa del Carmen. This stropng waves are washing ashore past restarans and beach bars.  In Isla Mujeres, the port is closed due to the strong waves.

Last week, there were 3 hurricanes ( Irma, Jose and Katia) at the same time.  And the biggest earthquake in Mexico hit Mexico's southern coast. We are so lucky that none of them effected Playa del Carmen directly. All of these happened around us.  I shouldn't complain about a lot of rain for the last almost 3 weeks since Hurricane Harvey.  It is just rain... 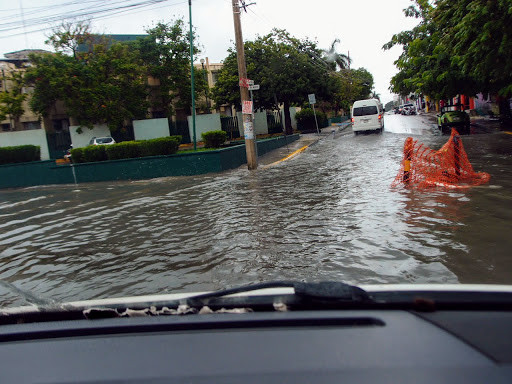